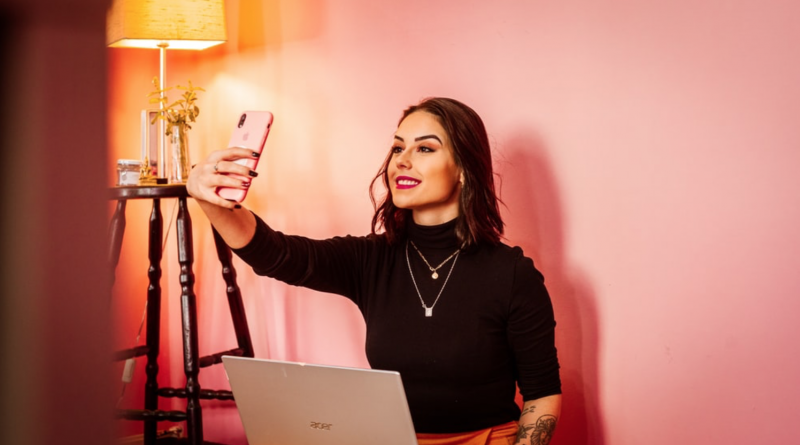 An opinion leader is an individual, a company, a journalist, a chef, anybody who is highly respected and active in an industry and can persuade or influence followers at a grassroots level. They are also referred to as ‘thought-leaders’ or even ‘influencers’. To put it more simply, they can have influence over public opinion – including your customer’s and client’s opinions.

Their established authority in an industry means that they can be a useful asset to your business when your strategy, objectives or key messages of a campaign are just not reaching your audience. They can endorse your product or service or feature in your campaign to remind your audience of the reasons why your product or service is better than your competitors. Not only does this increase brand visibility, but it also builds trust between you and your customer.

With the rise of the internet and expansion of social media, opinion leaders have also transformed into influencers. Influencers are a form of opinion leader who is found across social media platforms. Different to traditional advertising, partnering with an influencer through a sponsored promotion can build trust between your brand and your audience which is hard to break. Customers and clients can be more dedicated to an online opinion leader more so than they would be to an advertisement. This is because you already have a shared audience which an influencer and the influencer has previously built a level of trust with your audience.

Determining which opinion leaders you want to collaborate with depends on the target audience you want to reach. Although some businesses will prefer industry experts, others might favour influencers with large followings. An opinion leader must best fit your brand or campaign. By using an opinion leader, you will encourage people who are genuinely interested in what you have to offer to shop with you over your competitor. For example, marine biologist and sustainability activist Finn Ni Fhaolain acts as a brand ambassador for bamboo toothbrush brand bambooth, she helps spread bambooth's messaging with her followers.