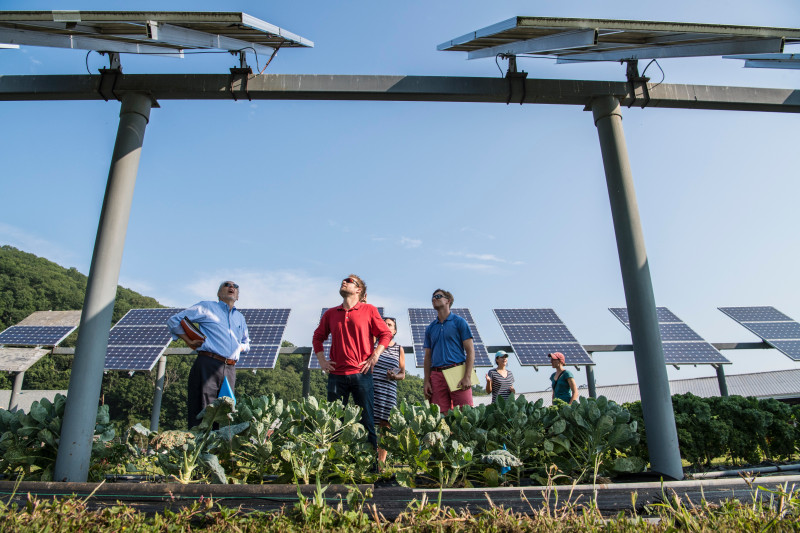 Under the Renewable Energy Directive, Ireland’s target is 16% of energy is to be produced from renewable energy sources by 2020. However, as time is coming to an end, it is evident that Ireland is falling short on this goal. Data gathered by the SEAI in 2018 shows that Ireland remained at 11% with a 0.5% increase from 2017 to 2018. Although transport and electricity targets fell short, heat sources significantly did not reach their goal by scoring a total of 6.5% out of the 12% target. The SEAI’s report concludes that Ireland was 27th out of the EU-28 in regards to renewable heat in 2018 and “Ireland's poor performance in renewable heat is the biggest reason for us failing to achieve our overall renewable energy target.”

So, what can be done in order to get Ireland on track with renewable heat energy? Examining the SEAI’s graph of renewable heat share in 2018 for the EU Member States, the States with the highest levels of RES-H are the Baltic countries. These countries use significant amounts of renewable heat through district heating networks. This involves a centralised system where heat from one source is delivered underground to homes through a network of pipelines; similar to electricity and water. Although Ireland lacks a past experience in district heating, there are opportunities evident for the development of new district heating networks, in particular, in places where there is a high demand for heat and specifically omitting waste heat.

The heat is on now for Ireland to make a systemic change towards a district heating network and to end reliance on fossil fuels for heat. There must be a quicker transition to wind, heat pumps, solar and bioenergy. It is urgent that new targets are set and set to be achieved, rather than ‘pursued’ as stated in the recently published Climate Action Plan. There needs to be a shift in the media’s focus from the implications of not reaching targets to the positive outcomes which will happen if we do meet our goals and motivate the public conversation to be what we can do, as opposed to what we cannot.