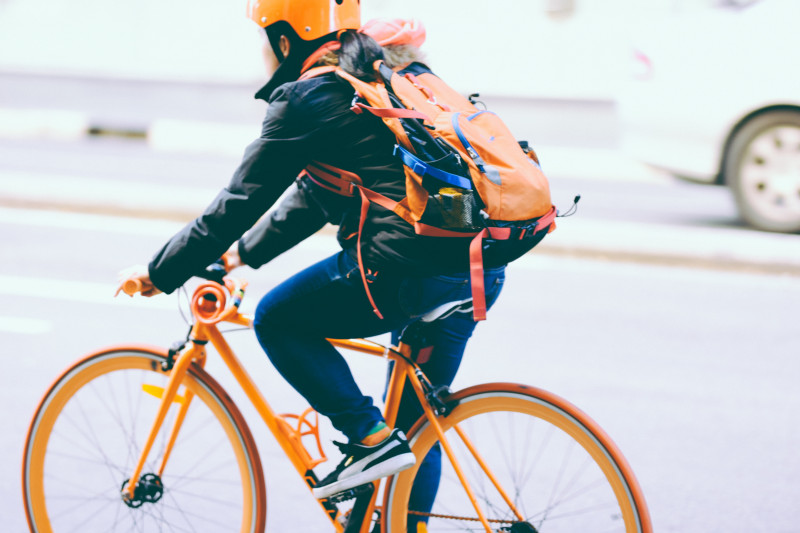 In 2018, Dublin City Council began installing low level delineators on Lesson Street Lower. The aim of this was to provide physical separation between traffic lanes and cycle lanes. The initial installation of these delineators was a trial run; however, further locations were added including Ryders Row, Custom House Quay, East Wall Road and Caple Street Upper.

These initial developments were a positive transformation for safe infrastructure for cyclists. Not only are these cycle lanes popping up everywhere now, but 1,000 new bike parking stands will be installed in key locations to compliment the new cycle lanes.

At the beginning of 2020, it was reported that cyclist’s fatalities were at an all-time low; the lowest they have been in over three decades. In 2019, 8 deaths were recorded which was one less death compared to 2018.

The vast majority of these fatalities have happened due to collisions with vehicles. With more and more precautions being taken by the Dublin City Council to implement safer infrastructure for cyclists, there is a vote in confidence that this year’s figures will continue to decline.

With Dublin City Council establishing a Covid Mobility Programme, they are ensuring that Dublin city is safe for all of those who use transport. Making as many different types of transport available for people who prefer walking, cycling and driving ensure that everybody feels safe on the journey they take.

From our public relations’ company’s perspective, having safe cycle lanes is important for our clients, such as, V-Face which are located close to both the quays and Stoneybatter where safe cycle lanes have been erected and Lucy Nagle which is found in Brown Thomas located in Dublin City Centre. 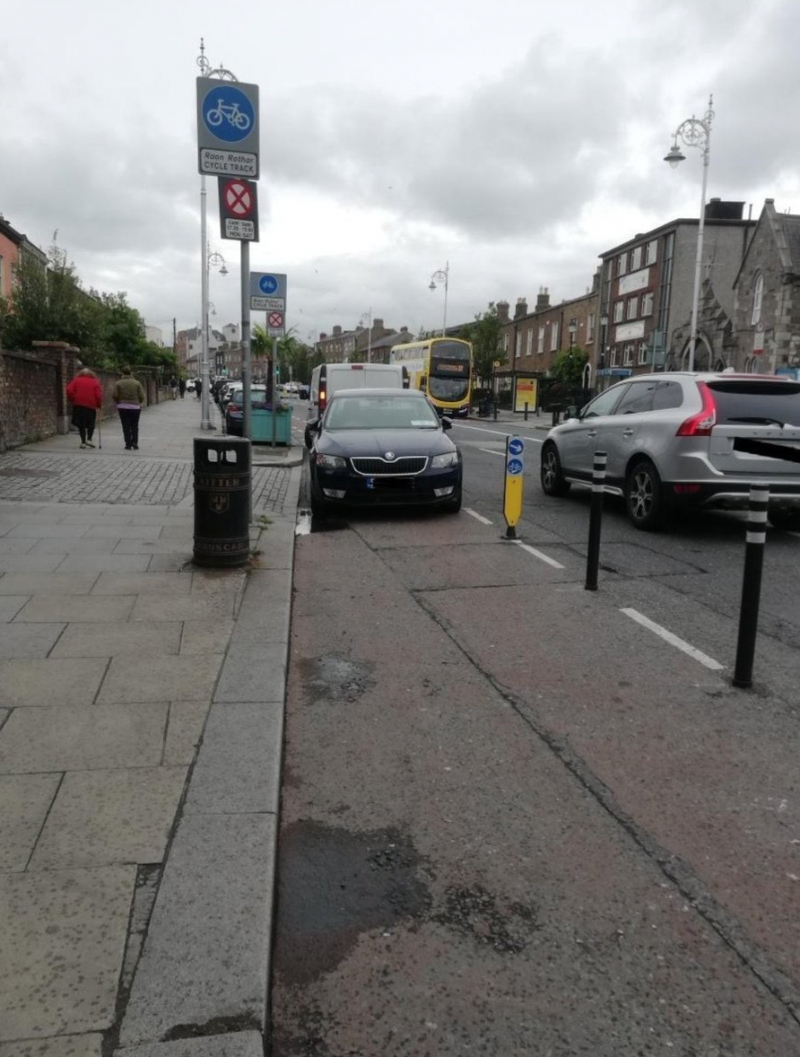