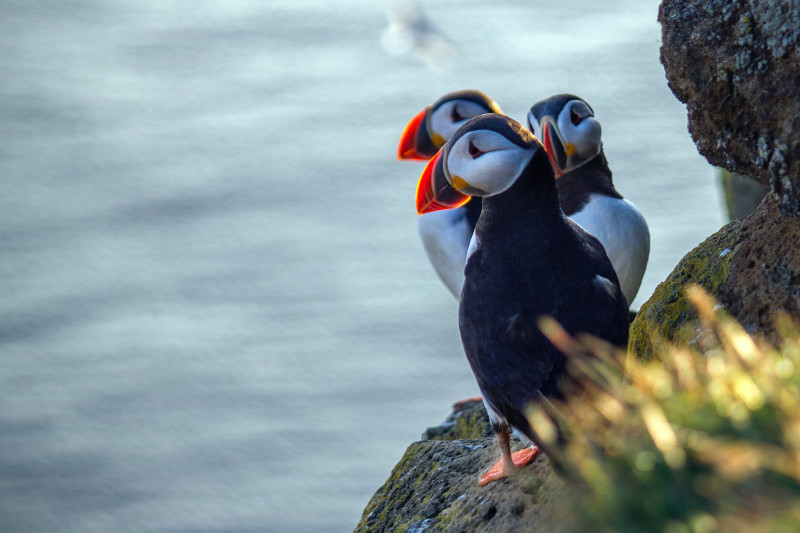 You understand that biodiversity loss in Ireland is rapidly increasing? You don't understand how this affects you?
Well, it’s not rocket science.

Simply put, the earth is composed of plants, animals, water, land, the atmosphere, and humans! If one of these natural assets is affected, so are the others. In other words, we live in one big interdependent ecosystem. When one part of this system is disrupted, the whole system begins to fail.

Ireland has long prided itself on its abundance of biodiversity. Ireland's biodiversity is a result of the unique geology that characterises the island. Our bedrock has shaped the intrinsic landscape with varied mountains, coastlines, and rivers. From this, a remarkable diversity of habitats has emerged. Furthermore, our cold and wet climate has maintained the survival of unusual plants and animals. To highlight the fragility of Ireland’s biodiversity and the coinciding effects on human wellbeing, this article discusses the loss of important bird species across the island.

It is well known that a variety of bird species in Ireland are under threat. To the horror of many conservationists, the latest Birds of Conservation Concern list in Ireland identified a 46% increase in red-listed species. Red-listed species are the biggest threat to the preservation of Ireland’s biodiversity. To make the dreaded red list, species must experience a 50% or more decline in their population. Iconic species such as the curlew, puffin, and corncrake may disappear from our island forever.

These statistics are both heartbreaking and infuriating to environmentalists across the country. Evidently, Ireland’s biodiversity is in a state of crisis. What is less evident is the effect this has on you and me. As stated earlier, humans are extremely sensitive to disruptions in global ecosystems. Taking the example of endangered bird species, it is evident that we need birds more than they need us.

This example is just one of many examples that highlight how biodiversity loss directly affects the wellbeing of human beings. Hence, we must assess the causes behind the biodiversity loss: agriculture, peat extraction, pollution, forestry, and climate change. Addressing these issues will change the future of our native ecosystems and pave the way for progressive biodiversity conservation in years to come. Above all, our biodiversity is part of our cultural heritage and national identity and needs to be protected at all costs. To allow biodiversity loss to accelerate would be a disservice to future generations.

Sustainable PR client, Grown Forest, are replanting native trees in Ireland to help biodiversity and restore our woodlands. They aim to plant 300,000 trees by 2030.